After completing my engineering studies, I went through many career stages until I finally found a professional home in the position of a project manager.

In the course of my nearly 20 years as a project manager in the automotive industry, I have worked very closely and with pleasure with many people in large and small teams as well as across national borders. There were also times when the joy was not as great and I would have wanted to throw everything away. In my efforts to lead all those involved in the project in a direction that was beneficial to everyone, I was challenged and sometimes overtaxed. At some point I realized that I myself had a significant part in this, even though I much preferred to hand over the responsibility to my counterpart.

I began to work on myself and it became a little easier. But still, something was not working as it could have been. Something basic was still missing.

In September 2012 I went to a lecture on the topic "Working with the core of being". Within the first minutes I felt that something was different here. I was welcomed with an openness, clarity and love that was foreign to me. Yes - which frightened me and which reached me deep inside, despite and above all through my fear and defense. I felt a longing and suddenly knew what was missing for me and possibly for many other people: the true and deep contact with myself - the contact with the core of my being.

For the first time in my life I experienced what it means to be in real contact with another person. There was no distrust, no defense, no accusation, no comparison, no competition, no power play, no violence and no ”I want”. All these are behaviors that I got to know well in my professional environment, in my circle of friends and also in my family and that I had previously accepted as "not to be questioned". But I suffered from it.

What if every human being was close to its core of being?
What if the "negative" behaviors just mentioned were to disappear, e.g. if there were no more thoughts of competition?
How would my life and our living together change?

It took a little while until I was ready to do another training. The training as a "Coach for AMW-Therapie®". 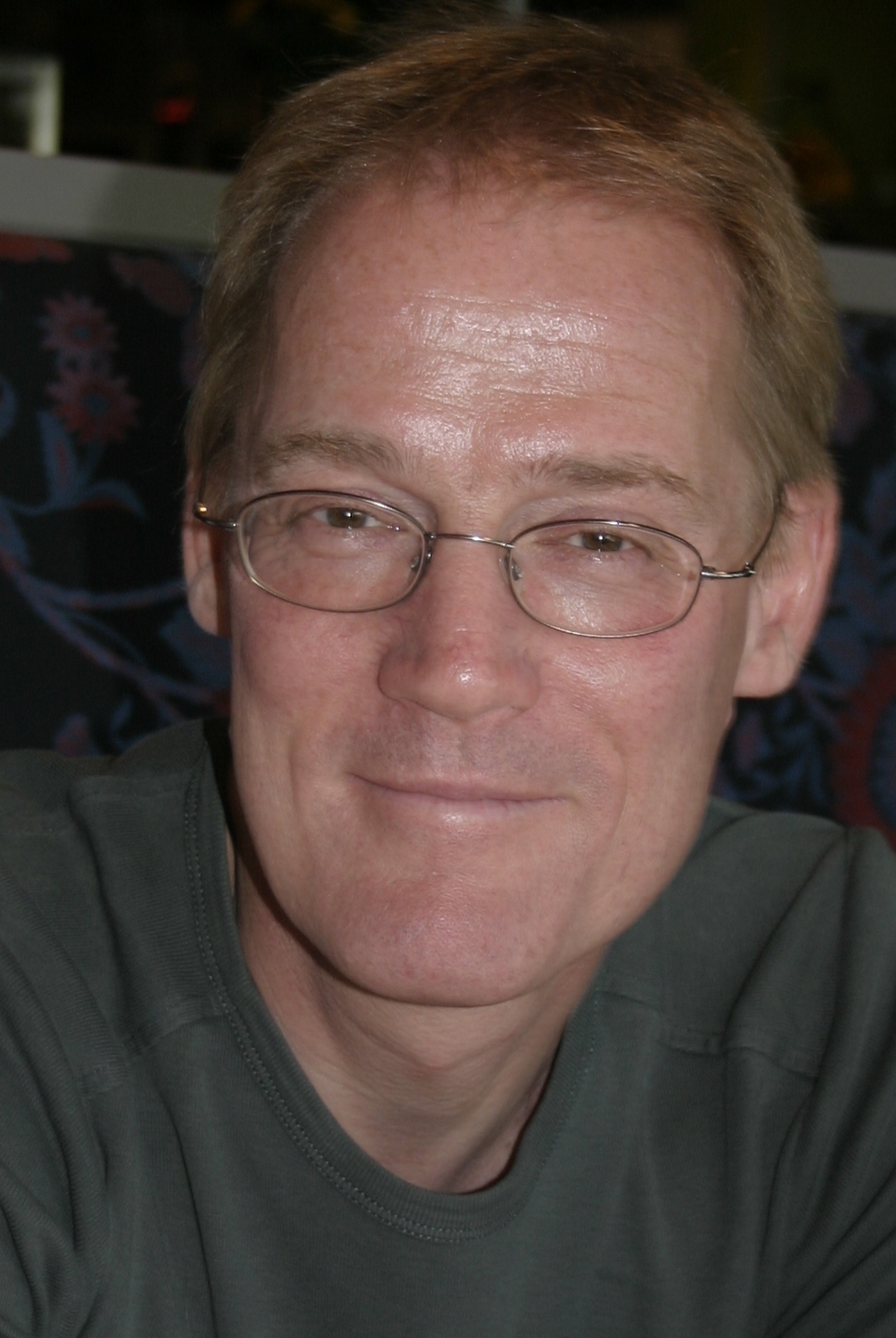 "If EVERY human being were where it had to be in accordance with its truth, EVERYONE would make a great difference.
For themselves.
For a company.
For society."